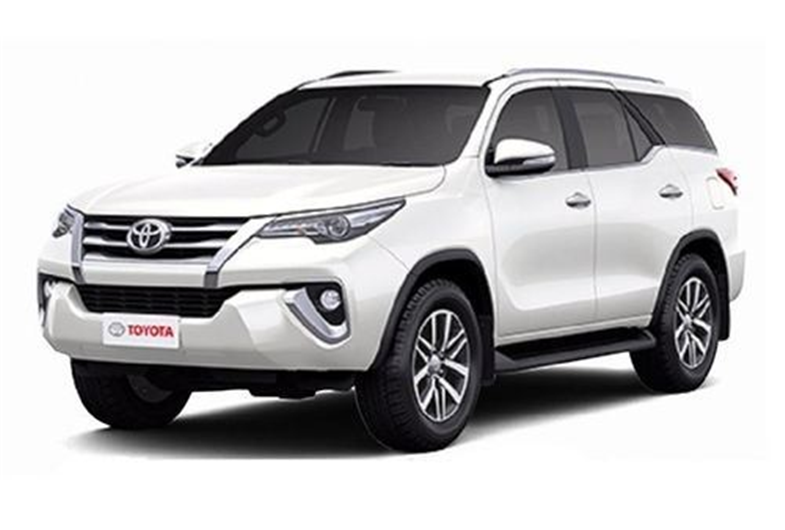 Are you a lover of the Toyota brand? Well, read on to discover more of Toyota cars you can buy in Kenya. There are many Toyota cars, and you can go for the one that suits your preferences. In any case, reach out to MotorShop car dealers; we are ready to offer extensive advice and help you make a decision when purchasing your car. Let us now highlight the range of Toyota cars you can choose from.

If you want a spacious and powerful car, then the Toyota Prado is the best choice. It is a seven-seater car that has both diesel and petrol engines. The beast can be compared to Mitsubishi Pajero, Land Rover Discovery, Ford Everest, and Nissan Pathfinder.

Toyota Prado is suitable for all Kenyan roads, including the interiors. It navigates with ease.

Toyota Vitz has created positive feedback on the Kenyan market. When compared to the Toyota Starlet and VW Polo, which played the same role as Vitz, there is a significant difference. Toyota Vitz has proved to be the best in the Kenyan market. Among the reasons for making it on the top is affordability, comfortable, fuel-efficient, among many other factors. In Kenya, many people consider the most comfortable yet affordable car.

It doesn’t matter if you are looking for a car for the commercial of personal needs. Toyota Fielder got you covered. Many Kenyans love Toyota Fielder due to fuel-efficiency, reliability, and carrying capacity.  The comfort, performance, and general aesthetics make Toyota Fielder stand out as the best option. If you want the directions on how to acquire your Toyota Fielder, get n touch with MotorShop for all your needs.

The Toyota Premio is a typical machine on the Kenyan roads. Travel in Kenya and be sure to spot many Toyota Premio cars. Kenyans love the vehicle thanks to its low costs of maintenance, style, and comfort. The competitors include Mercedes C180, Audi A4, BMW 318i, and Subaru Legacy B4. Of course, Toyota Premio is the cheapest among the mentioned competitors. But then, it has stood up to maintain a high-class, proving to be well-reliable.

When it comes to commercial transport solutions in Kenya, then Toyota Hilux takes the lead. The amazing fact is that even the older version of Toyota Hilux still rules on the Kenyan roads. The car has a long-lasting life, and that is why you will always come across vehicles that have been on the streets for years. But the issues lie in the latest versions. Critics claim that they aren’t as stable as the older versions, making them less reliable. Well, at MotorShop, we will help you select the best version of the Toyota Hilux for all your needs.

The Toyota Harrier is simply a modified version of Lexus RX. Up to date, the Toyota Harrier and Lexus RX both stand on their own. In 2013 December, the third generation of Harrier was introduced, making it stand on its own from Lexus RX. Since then, several modifications have seen Toyota Harrier have different designs, especially on the front part.

Toyota Harrier is an ideal car, especially for a family. In Kenya, women love the car most compared to men, thanks to its comfort, design, and ease-of-use. Any Toyota lover should put the Harrier on the fore-front.

Until today, Toyota Rav4 still stands out as the top-selling car in the Kenyan market. It was introduced in the market in 1994, whereby the primary purpose was to fill the gap between the small compact cars and the big SUVs. The Toyota Rav4 has faced many competitors, but apparently, it has remained at the top. Years have passed by, but there hasn’t been any match to the Rav4. What does this imply? Well, for Toyota lovers, you have a wide range of options, but Toyota Rav4 carries it all, especially on the Kenyan roads.

Toyota HiAce from Toyota manufacturers is the most preferred commercial van across different locations globally. The reason it has a lot of markets worldwide is the fact that it is a multi-purpose van. Whether you want to use it for cargo transport, public transport, or executive transport, Toyota HiAce suits all the needs. While Toyota HiAce is popular in Kenya, many owners use it for tour operations and as a matatu transport vehicle. Anyone would love a car that offers man solution.

And if you are a Toyota lover, why don’t you try out the Toyota HiAce? At MotorShop, we can only wish you the very best of luck. In any case, reach out for extensive advice as we offer a listening ear.

There are many brands of cars one can choose from. Among the celebrated brands in the Kenyan market is Toyota cars. Among the many reasons, Kenyans embrace the Toyota cars include comfortability, reliability, affordable maintenance costs, and many other reasons. While there are many cars from Toyota you can select from to fit your needs, at MotorShop, we cater to all your car needs. We will advise on the pros and cons, specs then help you select the best Toyota car according to your needs and requirements.